With Java 6, 7 or 8, the world for a Java developer was quite easy. The Java platform had a long running release cycle and versions normally overlapped for more than 1 year. Normally, you as a developer had more than enough time to prepair your applications for the next release. Once this was done, you simply downloaded the JDK from Oracle and installed it with the automatic installer. The biggest problem in that world was the Ask-Toolbar ;) Starting with Java 9 Oracle has announced a new release train and with Java 11 the licence model of the Oracle JDK has changed. Because of this, new vendors appear on the market offering commercial support for Java. But isn’t Java 11 a LTS version that I can easily use for years and why should I use commercial support in this case? The keynote gives an overview of the history of Java and the OpenJDK. We will have a closer look the new at the release train to kill all the rumors about Java 11, commercial support and the future of Java. 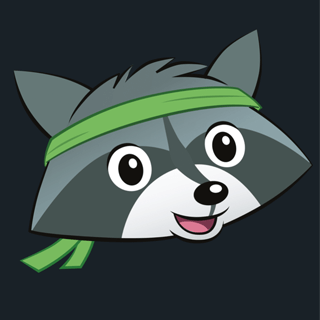