1 Codebase, 2 Mobile Platforms: How to Test iOS and Android by Just Writing Tests Once by Karakun

1 Codebase, 2 Mobile Platforms: How to Test iOS and Android by Just Writing Tests Once

by François Martin  at  SauceCon Online 2020

Developing consistent mobile apps on iOS and Android is difficult enough, but writing automated end to end tests so they run on both platforms without writing them twice is even harder. The limited selectors on mobile make it very difficult to only use one testing code base for both platforms. By using accessibilityId’s with translation keys in the same way as in the app, we use the fastest and least brittle selector on mobile possible, being resistant to tests breaking in case of text changes, allowing to also check the app in all languages without any additional effort. Using a hybrid framework like React Native or NativeScript with WebdriverIO, François will show how to use utility methods to cleverly encapsulate all of the platform differences as much as possible, so writing tests is efficient, readable and maintainable. 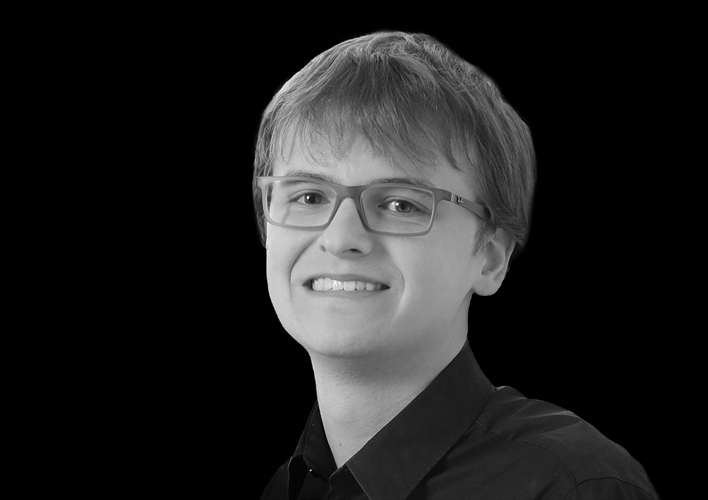 François Martin is a full stack software engineer at Karakun AG, living in Switzerland. He is an active open source contributor and co-author of the two open source JavaFX frameworks WorkbenchFX and PreferencesFX and an active member at the Swiss Testing Board.