Since Hendrik blogged recently about an in-depth topic on Rico, I thought we should give it an introduction post since it has not surfaced much so far…

Rico descends from the Dolphin Platform initiated by Canoo. Unfortunately, Canoo does not exist any longer and the original project is dead. As most of the Dolphin Platform team is now working for Karakun and the company still sees value in it, we decided to fork it. The result is the Rico Application Platform.

Rico is designed to be used on top of the most commonly used frameworks, Spring and Jakarta EE (formerly Java EE). Both are used to build applications based on Java technology nowadays. It provides modules for common use cases that extend the range of functions you already get from the framework underneath. Besides those extended features, Rico simplifies access to and usage of needed functionality. These are in regard to core functionalities:

Providing a user interface is more or less required for almost every solution today - be it an admin UI or a UI to give users access the needed functionality. Rico also provides some modules to help in that regard.

We see the landscape of UI technologies changing much faster than core technology. This is why we developed the Rico Remoting module which helps separating business logic from UI technology and even from client technology (e.g. browser or desktop). This separation protects the investment in an application as it makes it much cheaper to reimplement the UI with a new UI technology while keeping the core of the solution as it is (being in production and thus deeply validated by that time). Client UI technologies currently supported by adapters are:

On top of Rico Remoting, there is Rico Projector. This module provides a server-side API to create client UIs (currently just JavaFX). It has been initiated and contributed by Jörg Hälker at sprouts GmbH to whom we want to send a big THANK YOU.

This contribution to Rico is currently being finalized and will be released soon. The Projector repository already contains an example application in case you want to have a look. Creating the UI from a server side API reduces the effort for dev teams as they do not need to care about UI technology.

To provide maximum flexibility, it is of course also still possible to implement interfaces provided over HTTP (SOAP, REST, GraphQL, …) as it is the case for the frameworks built upon.

Rico provides a fluent client API for HTTP(S) that automatically respects the threading rules of the given UI toolkit. Next to this, Rico has functionality to provide maximum convenience when handling utf-8 text, (large) binaries and serializable data. Thanks to the plugin functionality of the HTTP client, security features or the Client Scope are injected automatically in each request.

In order to use these components for UIs efficiently, even when combined, Rico provides a Client Scope module on the one hand and an Event Bus module on the other hand.

Client Scope is for example handy in cases when a browser UI is implemented (Angular or WebComponents/Polymer) and you need to handle several browser tabs being used in one session.

Event Bus is used to communicate between sessions (even beyond server boundaries). With this module data from one client session can be published to another session, e.g. to implement a collaboration use case or a chat client.

Now that you got an overview, it is a good time to have a look at our samples project repository. For each sample, you can find a README on how to run it and how to look into the code.

After this introduction, you can expect more blog posts on Rico explaining on how to get started and how to leverage from its features in short term.

In the meantime, feel free to have a look at the new Rico homepage here on the DevHub for some more input on Rico. 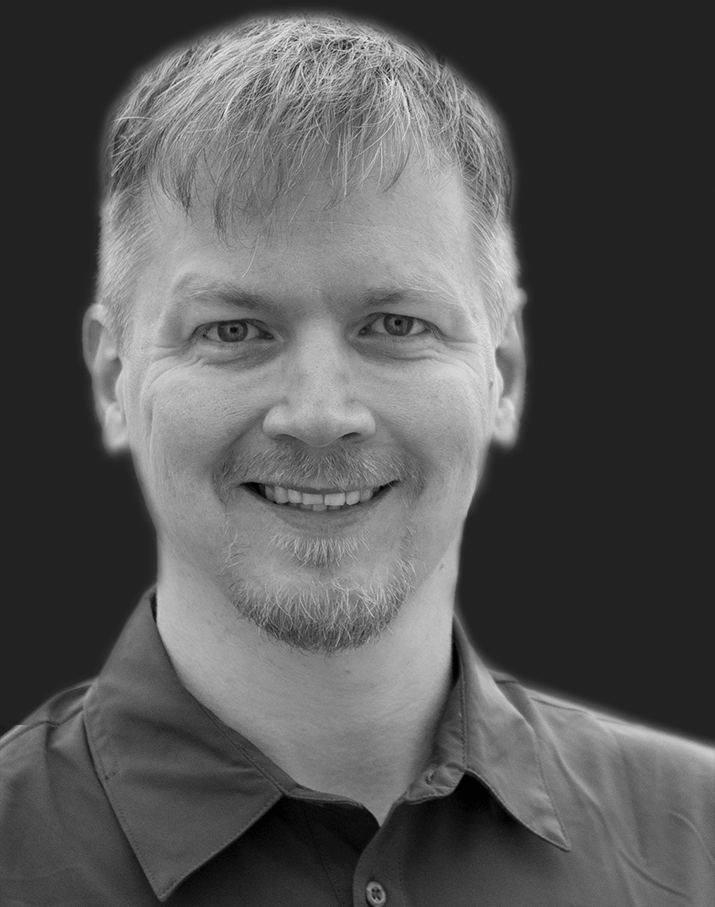